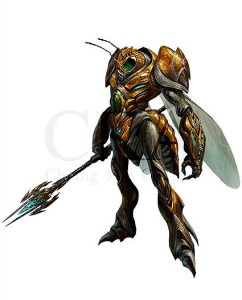 The mission chain stats at Tanhok Ambassador, that awaits us near 101 Supply Depot, in ARC Immigration – Tanhok.

Just aside him, the merchant can show us what we can get as a reward… and its rly good unlimited BLP pistol, and a laser carabine!
Later on you will be able to spawn the Empis Queen and make Neff’s Stimpack from it’s special loot 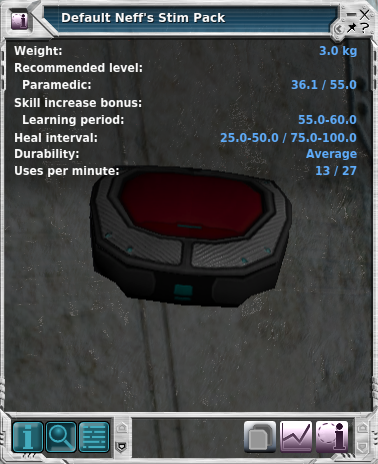 Its not easy to spot NPC, the range they are visible is like 10m only 🙁

After every stage we get a unique token. All 10 of them combined will give us Tanhok Token, that can be exchanged for cool rewards at NPC just aside the Tanhok Ambassador.

After those ten stages, u can do another two:

– prepare the bait to spawn the Empis Queen 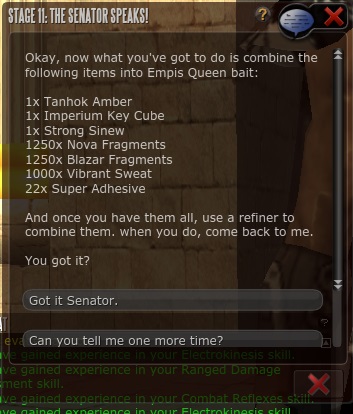 The Queen is hard, loot rare, but unlimited FAP is always nice to have 🙂