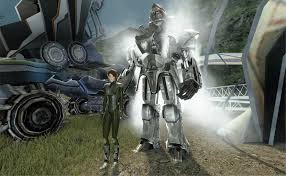 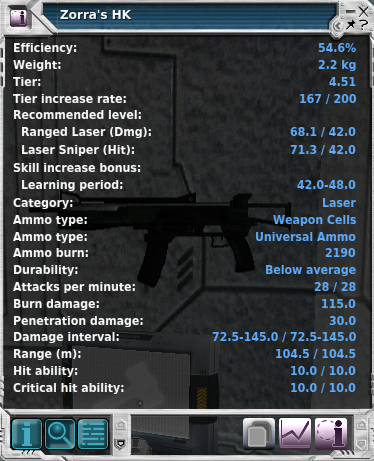 The entire chain starts at Zorra Winters, who escaped from Imperium Forces to form ARC – the resistance fighting Imperium. You can find Zora In ARC Headquaters, there is a TP too. (check for Zora in search on cyrene map)

Following tasks given by Zora and Zyn’Dos High Shaman, that are supposed to work together later, we got to exterminate many mobs, but also to craft Imperium Key Cubes, and refine a new item from rewards we get every stage, so dont sell or TT any component u get as a reward… 🙂
At some stage u need to show to High Shaman a Greater Power Crystal to proceed with mission chain.

To finish the Chain u need to spawn the Lazidol, but to do it, u need to have two items in ur inventory… Greater Power Crystal, and Zyn’Kimbro Fishing Spear.

Lazidol isnt very hard to kill, but the loot can be disappointing. Most important is, that he drops its parts, that are to fit a combine for a rly good weapon, so GL!