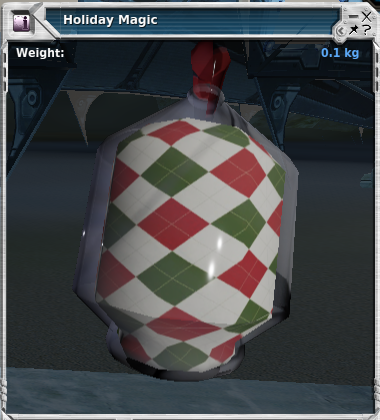 Last x-mas added Holiday Cap and Holiday Texture, where to obtain it you had to pay 10 Holiday Magic, made many people wonder, where to get this damn thing?

So, here is an answer.

You can find them NE from Carnap’s Landing TP on Land Area.
There are guys killing it alone, but i would advice to get a group of 5 mid level people, to make it easier.