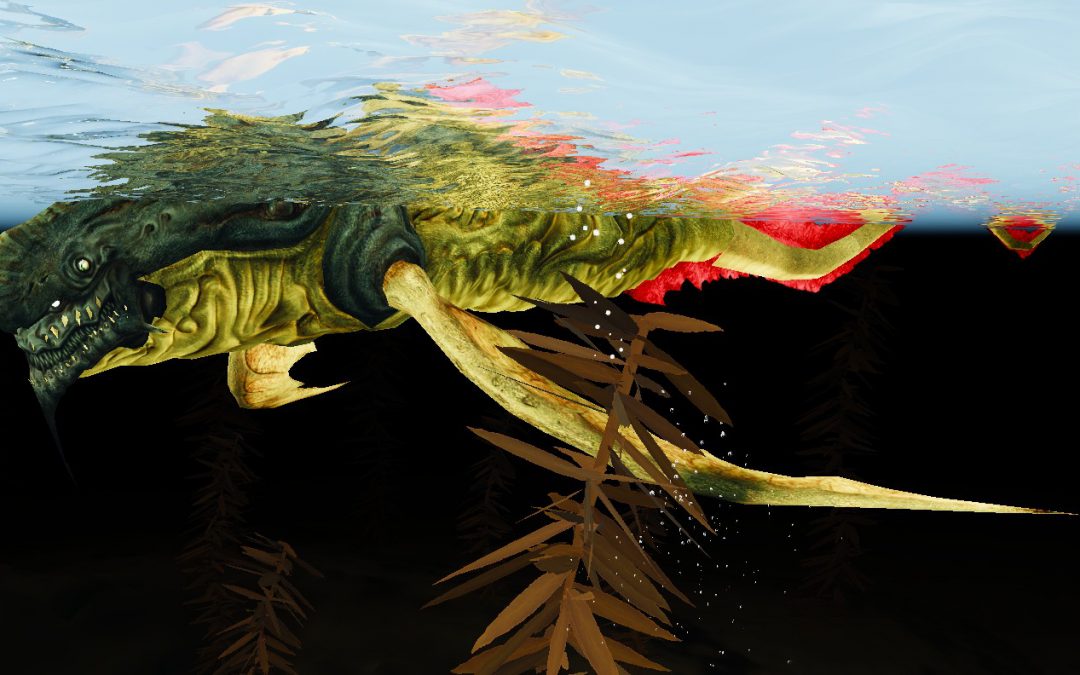 Last VU we were given not only a set of reopened missions to create Imperium Armors, but also a new challenge, to kill 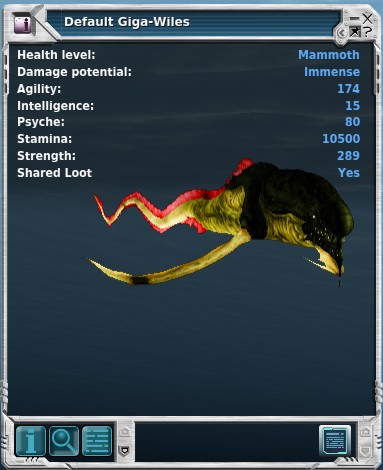 For now i don’t know yet if his dmg type it is the same as regular Wiles use, or if the dmg is AOE.
This could be a thing, beacause it is a (Shared Loot) mob, that has the same health level. Level is 305.

It can be found here, good luck! 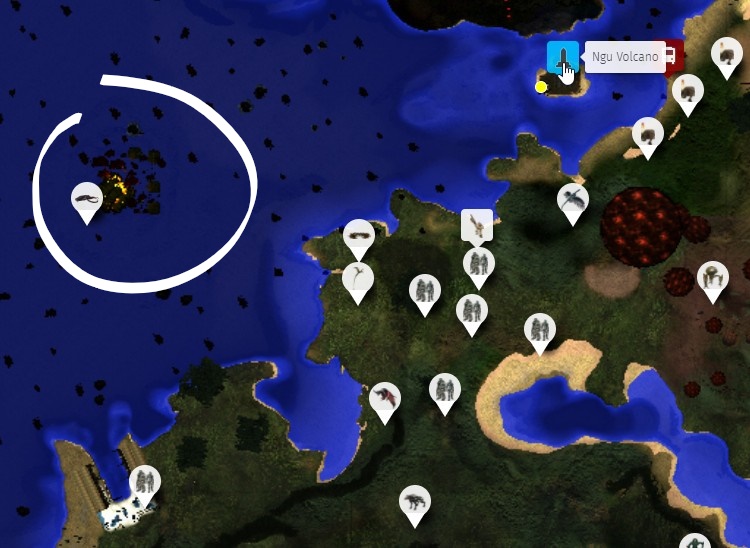