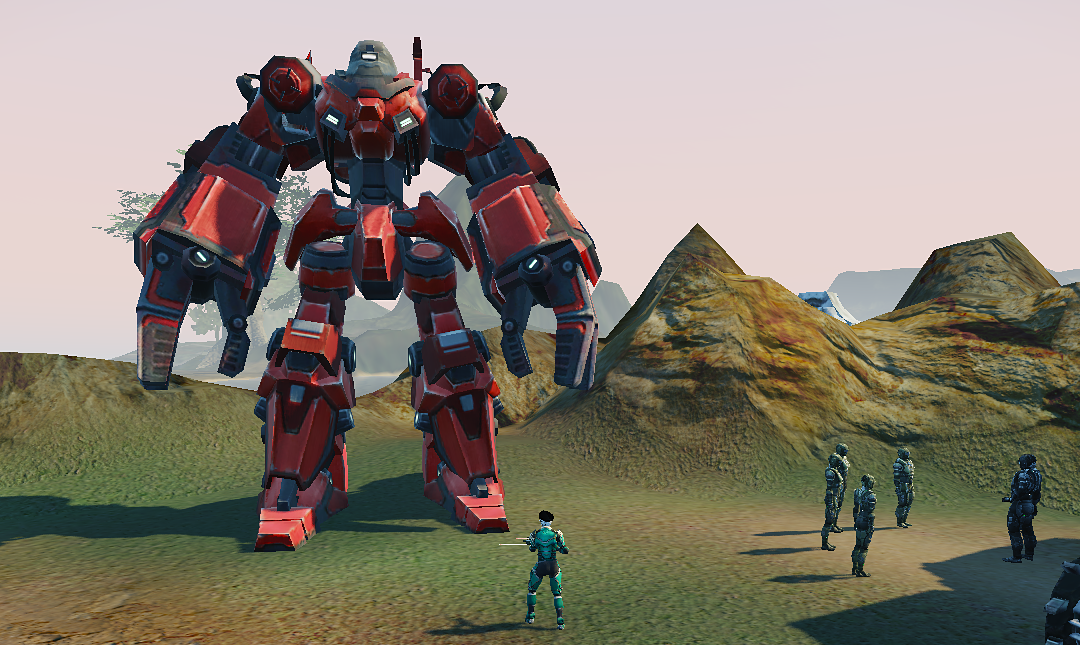 The king of the hill is a special (Shared Loot) one, called Renegade Hazard Mech ROOT – it has 25 000hp, and a moderate damage, level 81.