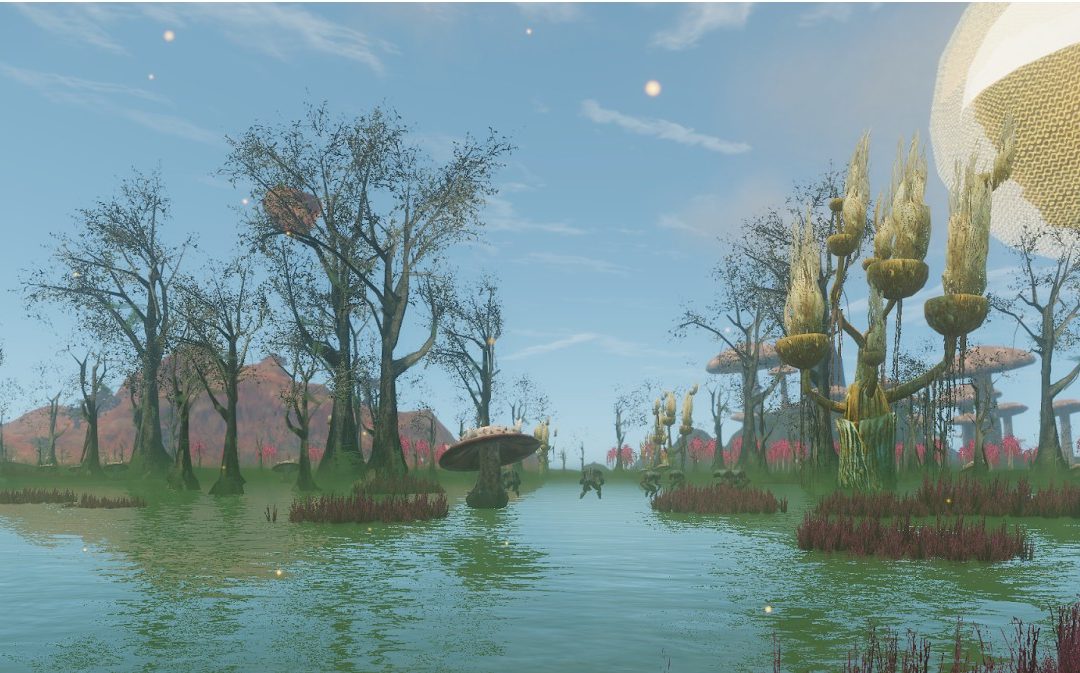 Fixes:
-Duster NPC’s should no longer randomly die
-Merfolken Beach Head mission should now only count merfolken inside the area

-Players will need to abandon this daily mission to require it​

-Players won’t see this change until after they pick up the mission again.​

Known Issues:
– Support weapons are not currently working properly, this is a platform issue
– All Cyrene vehicles (P.I.G.V., Spear, Lancer, Dragonfly) have default sounds, this will be addressed in a future patch
– A supplementary mission for Rank 5 of Brown Beetles to give proper mission rewards is not working correctly and will be fixed in a future VU
– Some Quality Ratings information in the blueprint book: A.R.C. is incorrect

Please give RNGesus some time to ensure all items reach their intended recipients and MindArk time to make sure that all missions are activated.

We wants to share some of the upcoming new editions and changes to Planet Cyrene that will be in the next Player Partner Version Update.

Doctor Byler and the A.R.C. scientists have been busy rounding up and synthetically creating island biomes of some of the more notorious creatures on the planet. From the Monstrous Jellyworms above to the Wiles down in the depths. Be sure to visit Doctor Byler and see what missions he has in store. 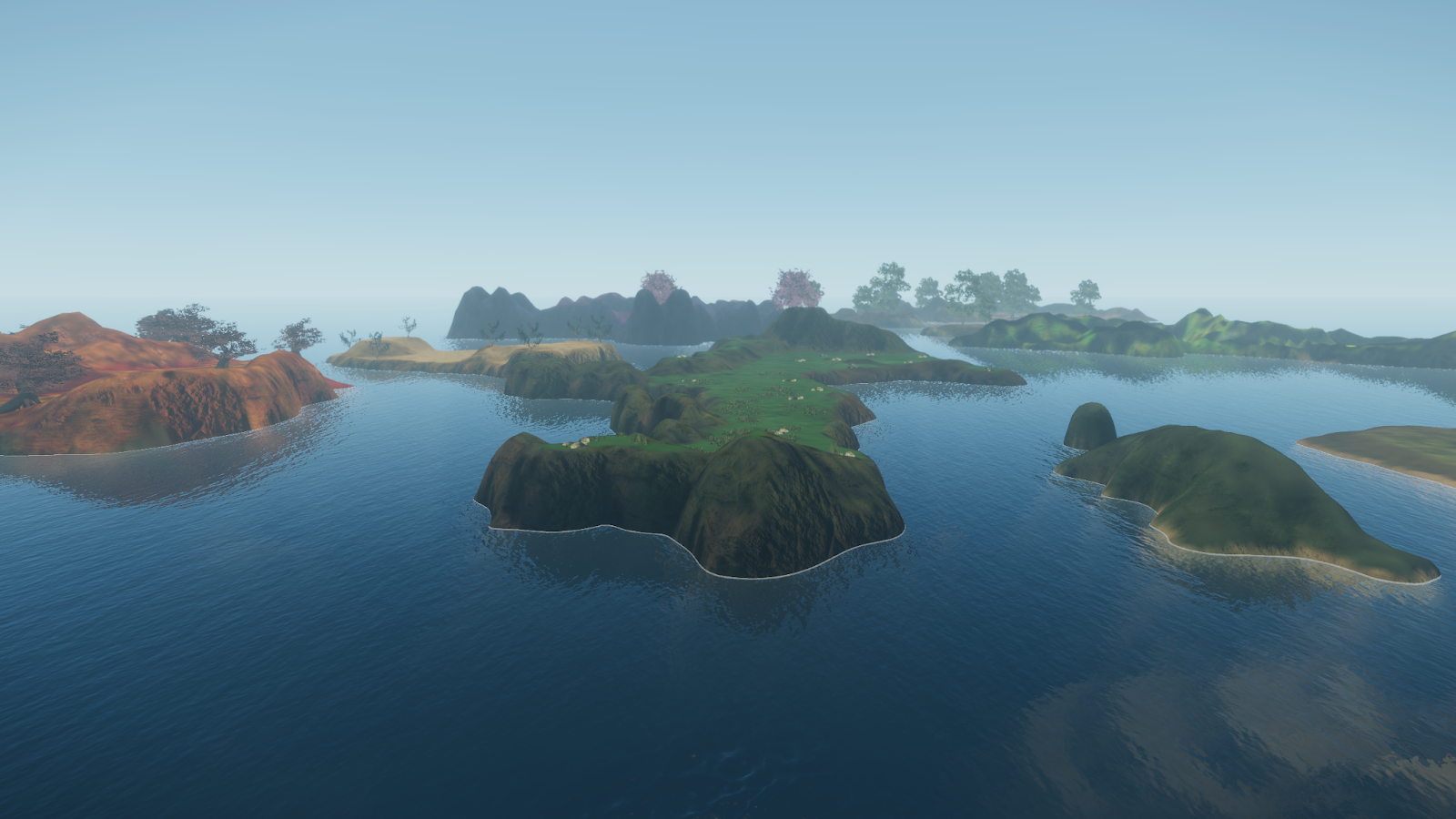 Due to the final removal of the Iron missions, and the full implementation of the CODEX, many A.R.C. mission givers have been sent to other parts of the planet. However, there were several blueprints that exclusively came from these missions that were unavailable during this transition.

Challenger Esther has moved to just outside A.R.C. HQ and will give all players these one time missions for blueprints they may have missed. Consul Laekces of Rana Haven has been working with Prophet Esk’dano of the Zyn’Tukano to rebuild the native ecosystems of Planet Cyrene, starting with the swamps. Efforts have been made to gather and relocate the swamp lurkers to their new habitat. 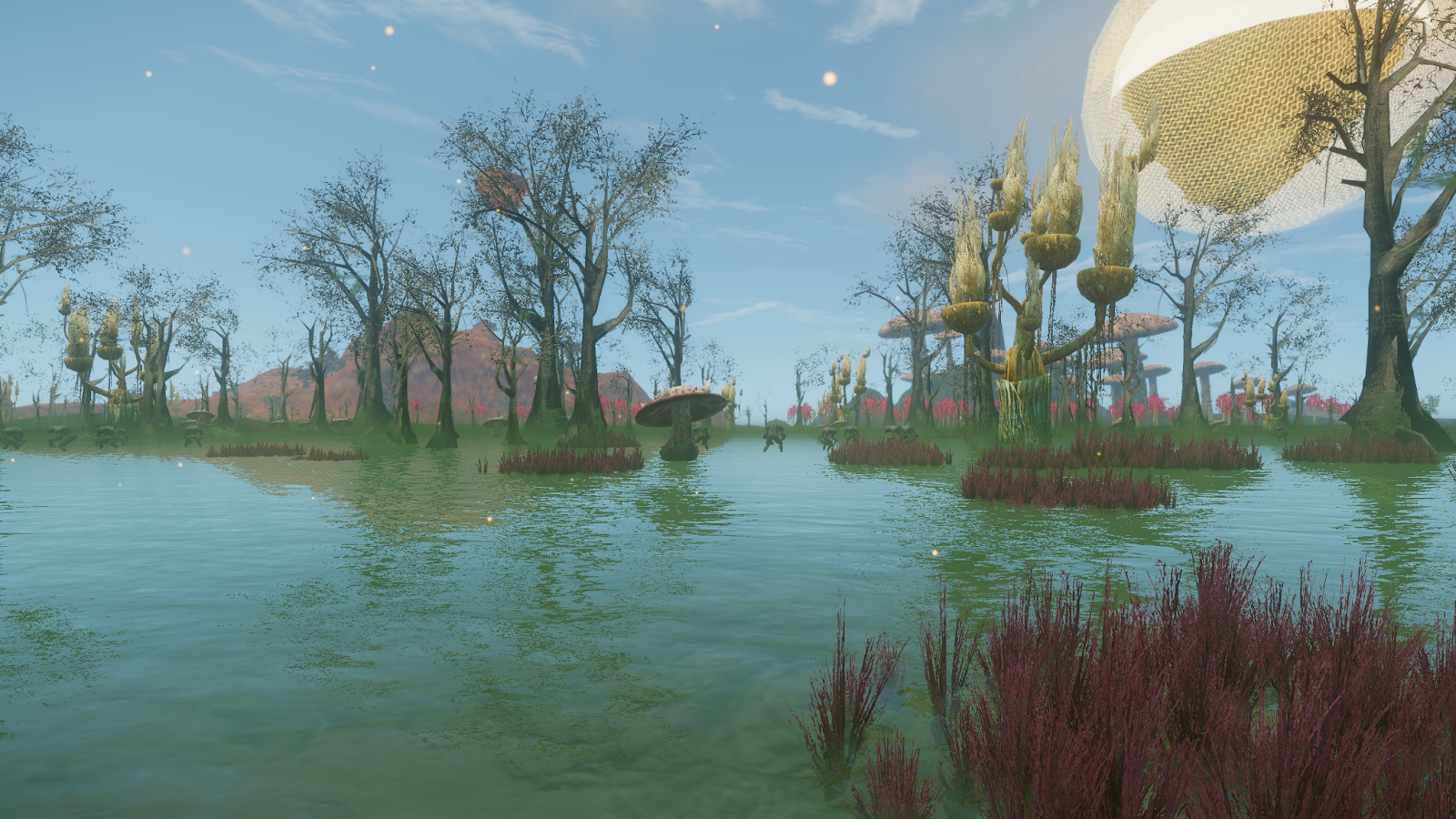 Due to the tax trial coming to Carnap’s Landing Land Area after this PPVU, Hazard Mechs of all ranks have also been dropped off in a new location just outside of Carnap’s Landing. 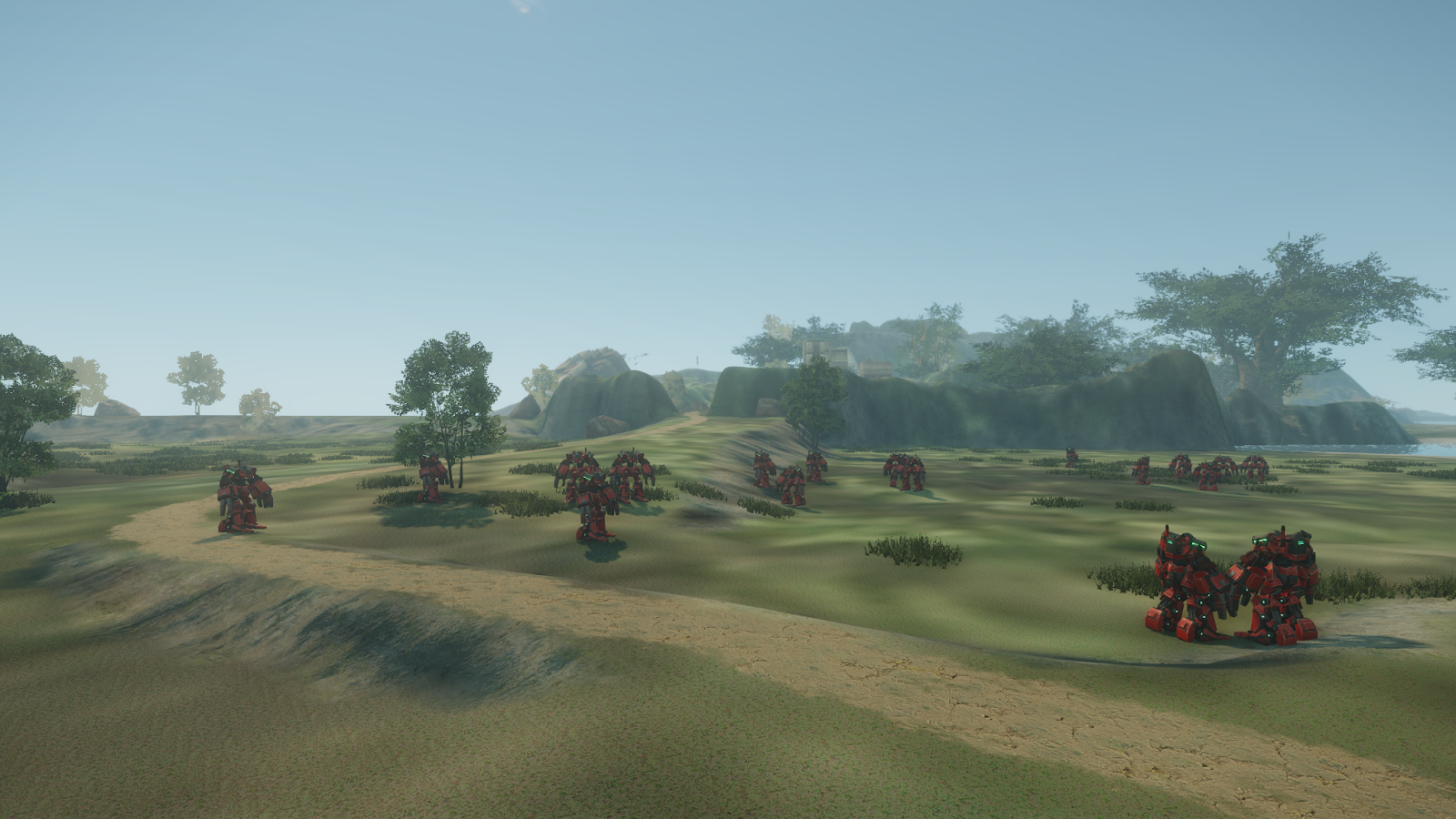 However, there are two new Land Area exclusive maturities of Flesh Rippers available within Carnap’s Landing (young and alpha). New A.R.C. Faction Terminal Armor Blueprints have been added to the HUB which carry blueprints to craft the Inaugurates, Patrol, and Commander armor as an alternative option. Within the Tanhok Immigration a new face has appeared, Tanhok Decorator Bur’kys who will have new missions that reward Planet Cyrene furniture blueprints. Born of chaos a new island was formed after a volcanic eruption. The hostile Molten Golems pushed to the island by the A.R.C. soldiers in efforts of protecting the local wildlife. If players wish to enter the island, players must speak with Teleporter Kibler located near Footwall Islands Teleporter and choose one of five locations throughout the island to teleport to. (All features that were on the lootable pvp Volcano were carried over to be the same on the new lootable pvp Island.) 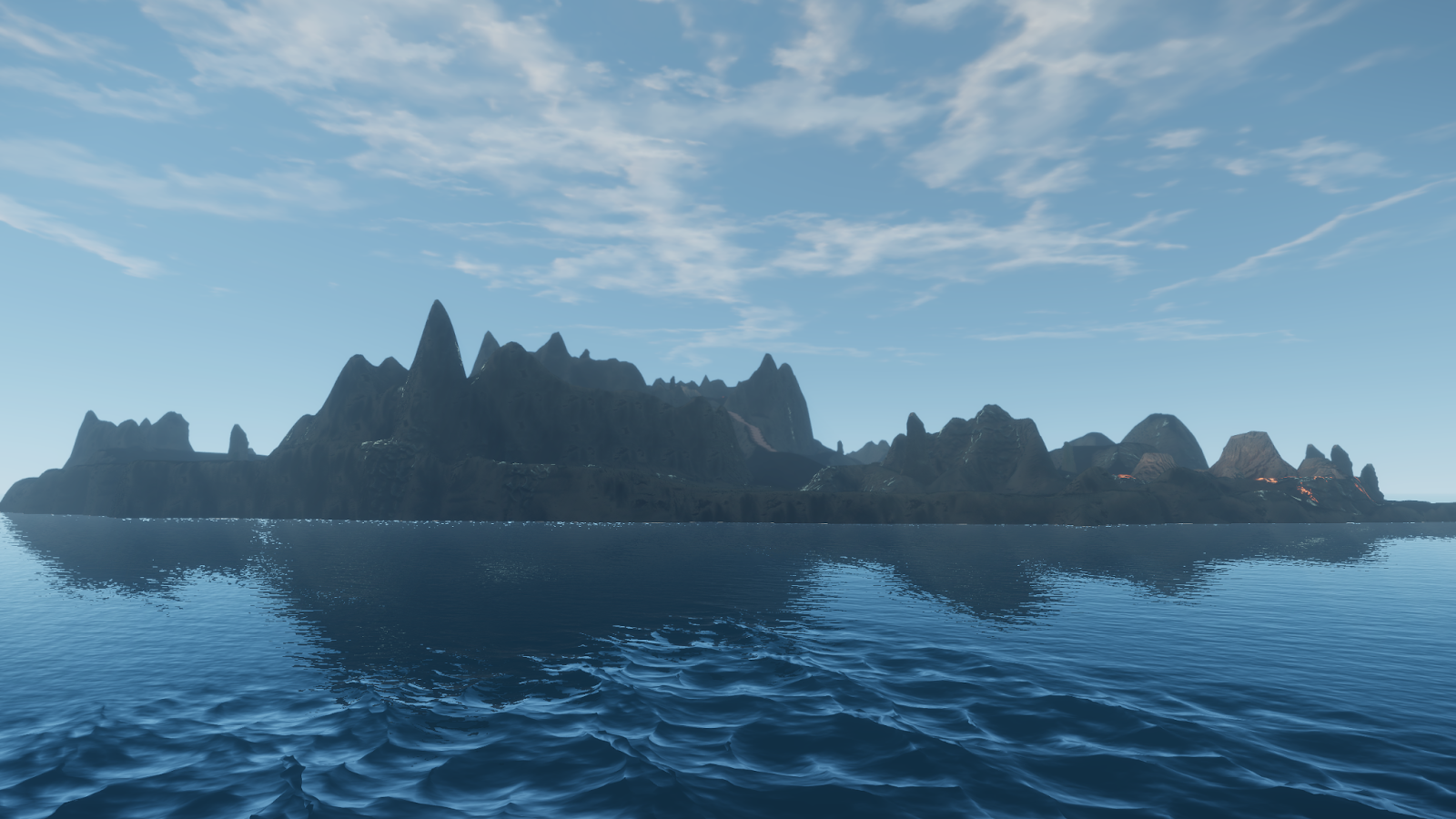 Finally given full clearance, Zedmore “Zed” Fontaine welcomes in the Stolen Armor trader who players can speak with to UpTrade the Stolen Armor into the Improved Imperial Armor. A full list of what is needed can be found on the trader when interacted with. (Please keep in mind the materials needed will be almost identical to the materials needed in the normal upgrade process.) 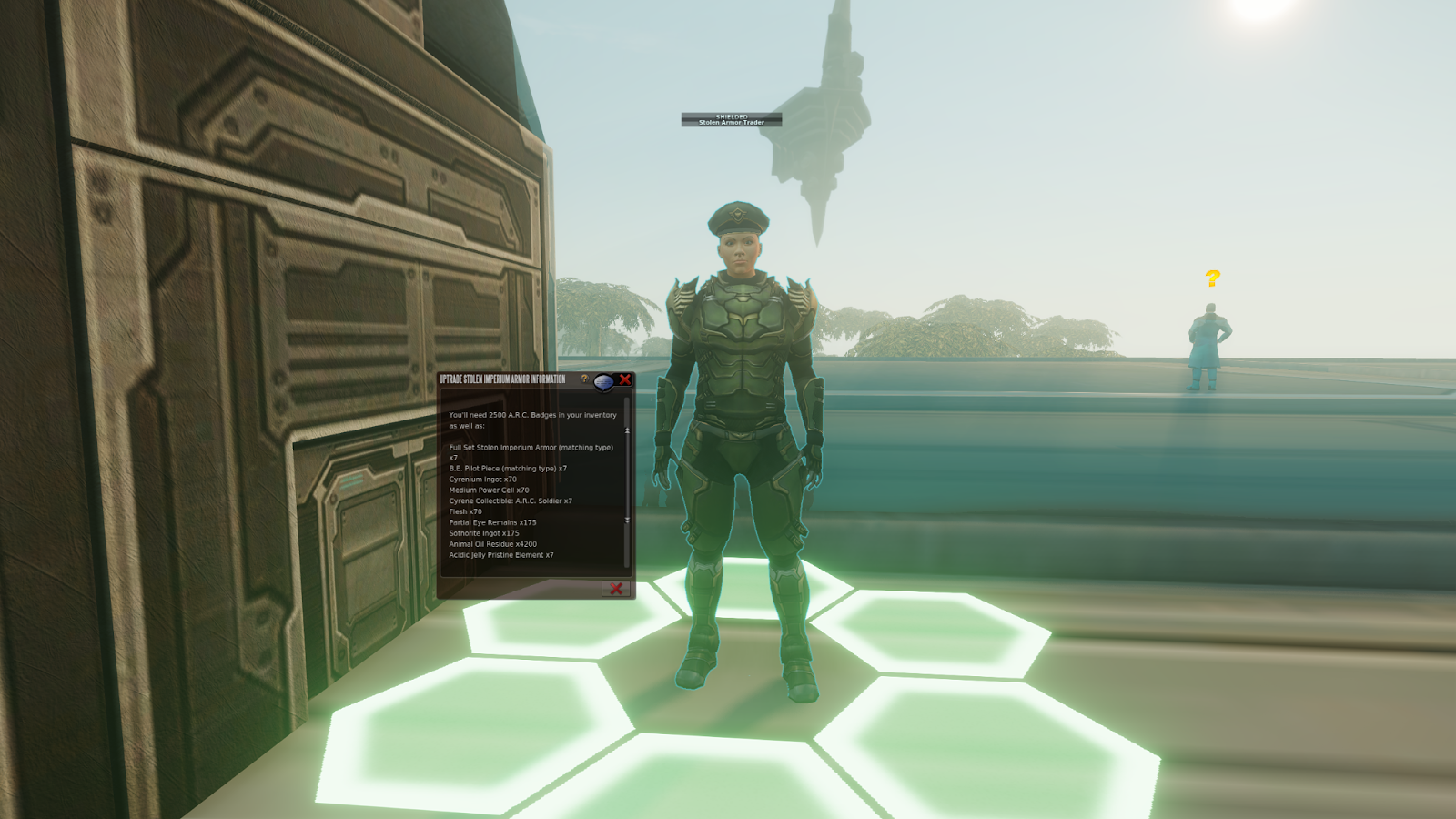 The Zyn’Tukano bring offerings to the ever growing locals in the form of their healing crystals. Players can find them located near the sweat circles as well as new maturities of the Tree Dragons which have quickly grown in population, they seem to be perfect for sweating almost as if they’ve evolved to their new environment. Low Shaman – Spritual Helper of the Zyn’Kimbro has called in Trader Ara’chun to lend aid in way of trade offers but only to those who have proven their valor and tenacity. Players that have killed the Great Sea Beast and hold a Greater Power Crystal will be able to speak with Trader Ara’Chun each week to trade 3 matching Lazidol parts for 1 Lazidol part of the players choosing. 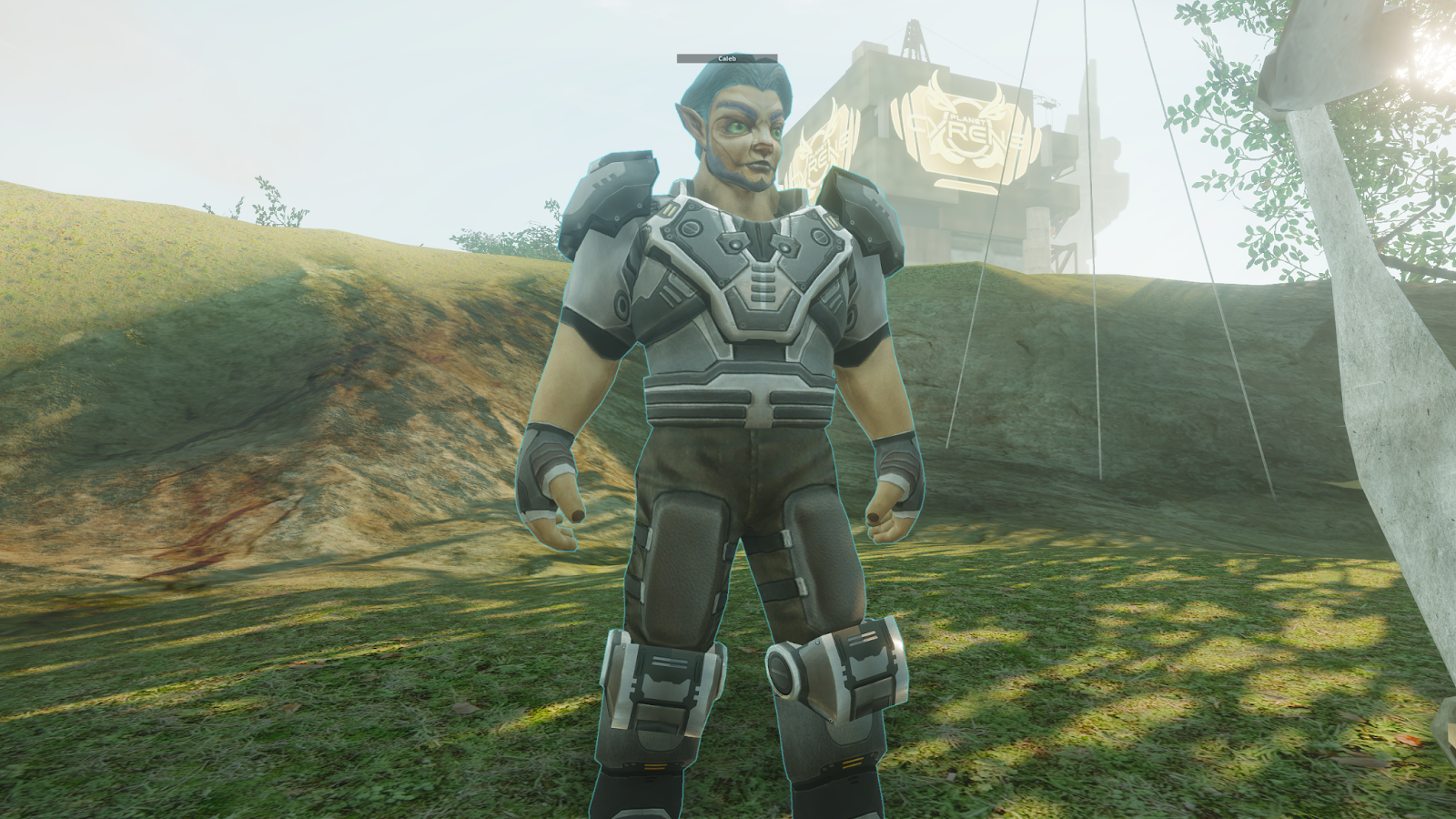 There’s more in store that is prepped for this VU, however, we’re coordinating the timing of it with MindArk. Once that is set we’ll make new announcement post.

Thank you for reading and thanks for playing on Planet Cyrene.