The VU is comming this week, apparently, so lets remind ourselves whats comming!

This will be a different sort of preview as this VU is a precursor to Hard Launch. The Imperium have overrun Janus, Turrelion, and A.R.C. areas with tactical orbital strikes and wave after wave of Imperium infantry.

What this means for Cyrene colonists is they will be forced to relocate to a currently uninhabited area of Cyrene. On this new relocation server we get our first glimpses of the Inverted Zyn Pyramid. As well as the Sky Labs, the giant floating science center for the Scientific Order of Cyrene.

The new area will be located here: 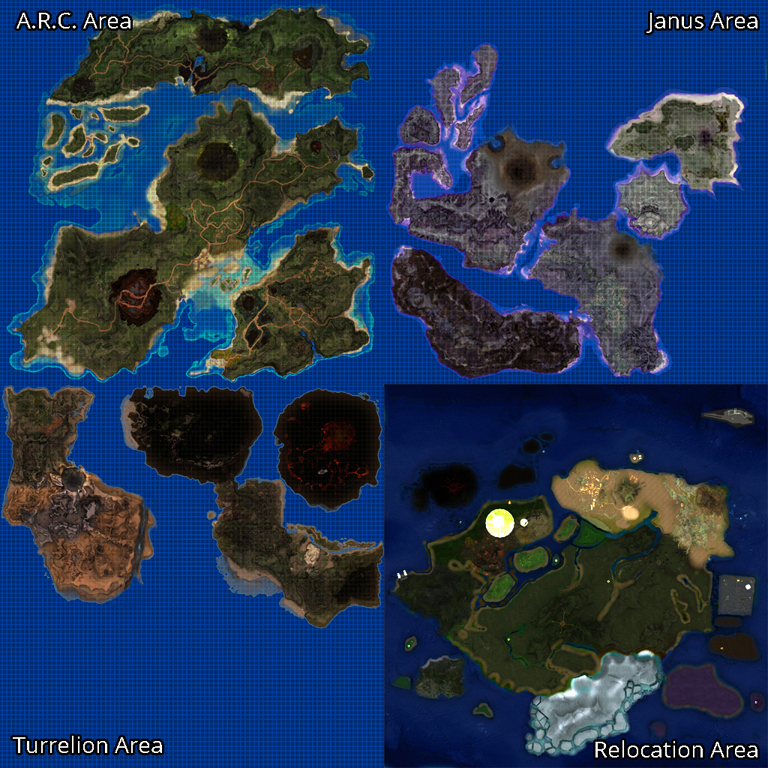 The other areas will be reopened in the future as part of the player driven upgrade system. Speaking about that system, in order to make it easier for players see the different areas and the different types of areas and upgrade that can happen we will be posting up a map of the area that will be updated periodically to show which areas are close to the next unlock or series of unlocks.

The new area has a centralized mission hub located near the relocated 0x101 Supply Depot, as well as the Zyn’kimbro and Tanhok missions. This area also has room for expansion for full shops and apartments (not to mention the recently sold stables). 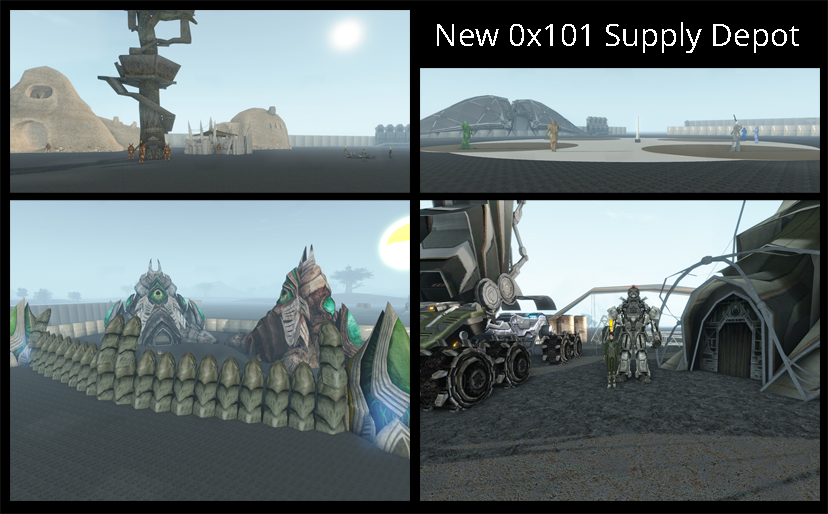 There are also new items for the Cyrene Mission Tokens, a full set of Ozpyn Beetle armor as well as several weapons.

The majority of the creature spawns have migrated to this new area as well as some new creatures:

The Arret, one of the first mammal hybrids to appear on Cyrene. It appears that these creatures may even be able to be tamed and kept as pets. 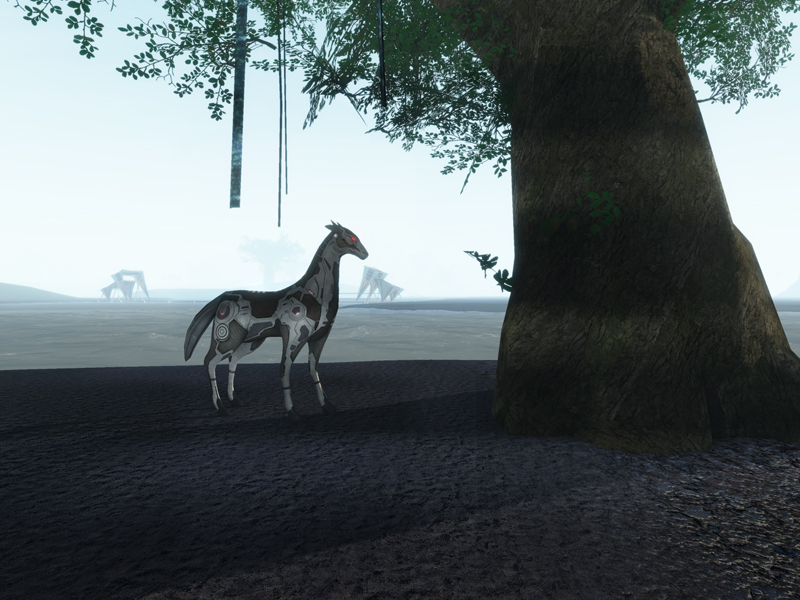 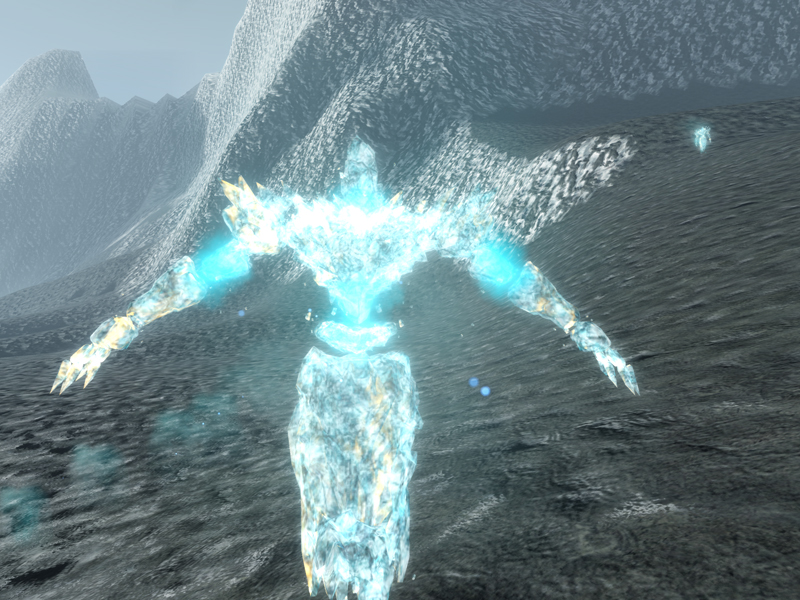 That’s not to say that certain areas and upgrades won’t happen. Some upgrades will happen no matter what, a few examples for the Hard Launch VU are:

I hope this sheds some light on the next coming VU for Planet Cyrene as well as a glimpse into our future plans. Thanks for reading and thanks for playing Planet Cyrene.